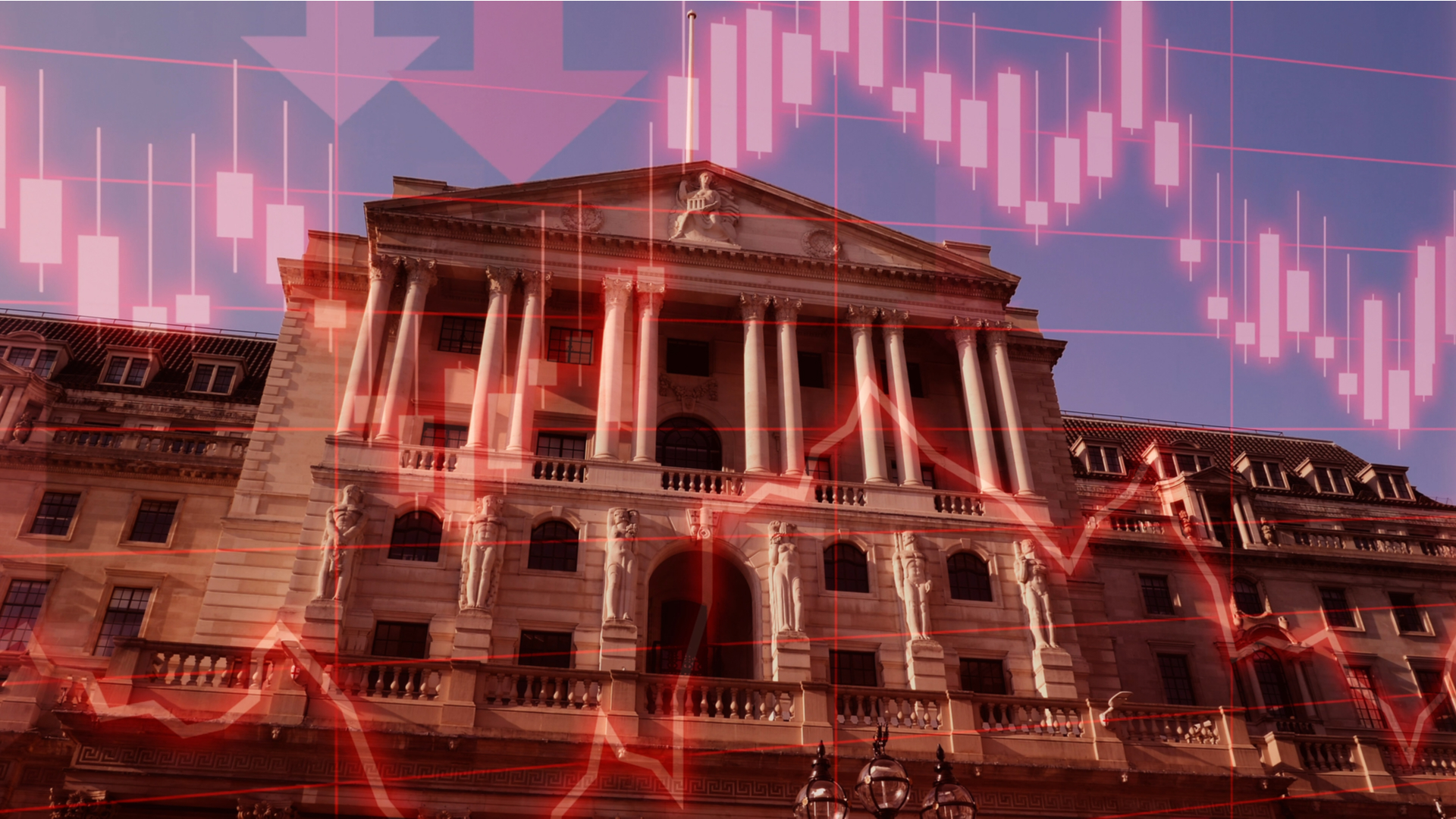 Explained: what are negative interest rates?

The Bank of England dropped the base rate to a record low of 0.1% in March 2020 in response to the pandemic.

There are concerns that the central bank may drop rates below zero and into negative figures.

So, what are negative interest rates? More importantly, how could they affect you and your finances?

Let’s start with the basics – the base rate and why it’s so important.

If you have borrowed or saved money, you will be all too familiar with interest rates.

For the most part, the Bank of England (BoE) base rate directly influences interest rates. The base rate essentially determines how much interest the BoE pays banks to hold money and how much it will charge them to borrow.

These changes are then passed onto customers by banks and lenders. In general, a lower base rate will mean savings grow slower. However, borrowing becomes cheaper because the interest rates are lower.

When the BoE lowers the base rate, it’s usually an indication that it wants people to spend more and save less. It’s important to note that the BoE’s primary focus is to make sure the economy continues to grow.

Like others worldwide, the UK economy has taken a big hit due to the pandemic. Encouraging people to spend is more beneficial for economic recovery than having it saved in a bank.

The BoE base rate currently sits at 0.1% – the lowest it has ever been. For borrowers, this is a good thing. For savers, it’s not so good. 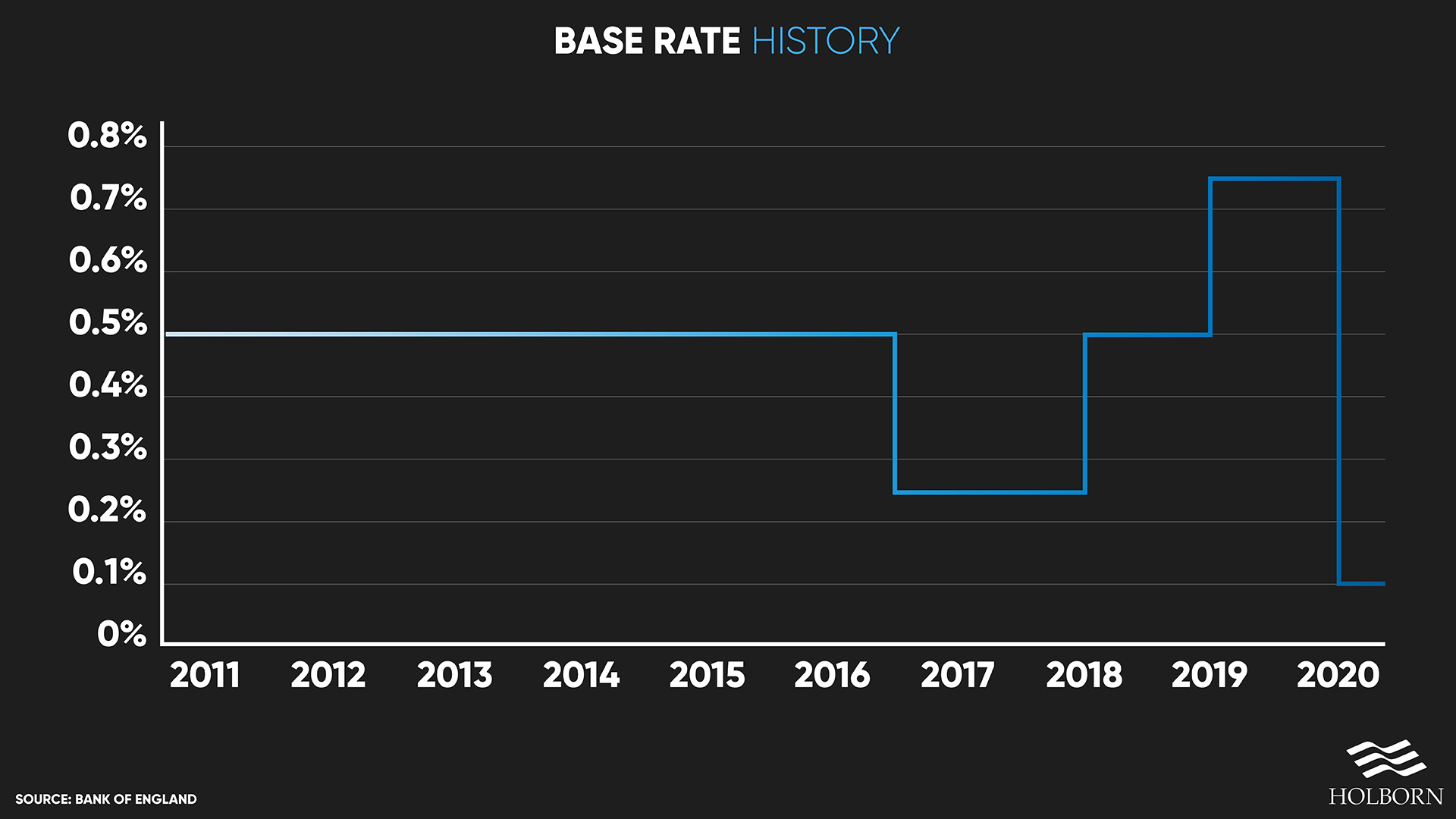 The base rate may be at an unprecedented low, but it is still positive at 0.1%. So, what happens when the base rate drops into negative figures?

What are negative interest rates?

The BoE has never dropped the base rate below zero. However, negative interest rates are nothing new.

So, what are negative interest rates? In a nutshell, they are a way for central banks (in this case, the BoE) to encourage banks to increase lending.

In theory, if the rates were to go negative, then the BoE would charge banks to hold cash. On the flip side, it would incentivise banks to borrow from the BoE and lend to customers, stimulating the economy in the process.

All of this sounds like fantastic news for borrowers, but if the BoE charges banks to hold cash, what does it mean for savers?

How will this affect savers?

Now we have answered the first question, ‘what are negative interest rates?’, let’s look at how they could affect your finances.

If the BoE dropped the base rate below 0%, that would effectively mean it would cost banks and building societies to deposit your money. That doesn’t mean those costs will be passed on to customers. What it does mean is the rates a bank will offer on savings will be pretty much non-existent.

Data from Moneyfacts found that average interest rates offered on savings had plummeted in March 2021.

When comparing current data against that of April 2020, just after the base rate changed, Which? found rates had dropped significantly.

The watchdog found the average rates on long-term savings accounts and cash ISAs fell by 49% between April 2020 and March 2021. The average rate for one-year savings is down by 61%, while one-year fixed-rate ISAs are down 63%.

The stock market and investments

The impact of negative interest rates on investments is all speculation at this point. However, they could be a positive thing for two reasons.

“When this happens, share prices tend to appreciate in value.”

The more valuable a company becomes, the better the returns are for shareholders. For some, investing their money may seem like the better option.

If negative interest rates were introduced, there could be little to no incentive to save due to the rates offered by banks. If this were the case, people would have two obvious options – spend or invest.

As more people invest, the demand for shares goes up. Ultimately, this will cause share prices to soar in value.

The talk of negative interest rates has been going on for some time now. It remains to be seen what course of action the Bank of England will take, but it regularly reviews the base rate.

You don’t need to wait until then to make sure you are prepared no matter what. Speaking to an expert will help you make informed decisions about your finances.

At Holborn, we have been helping people for over 20 years to reach their financial goals, even in the most challenging economic climates.

To speak to one of our expert wealth managers, contact us using the form below.