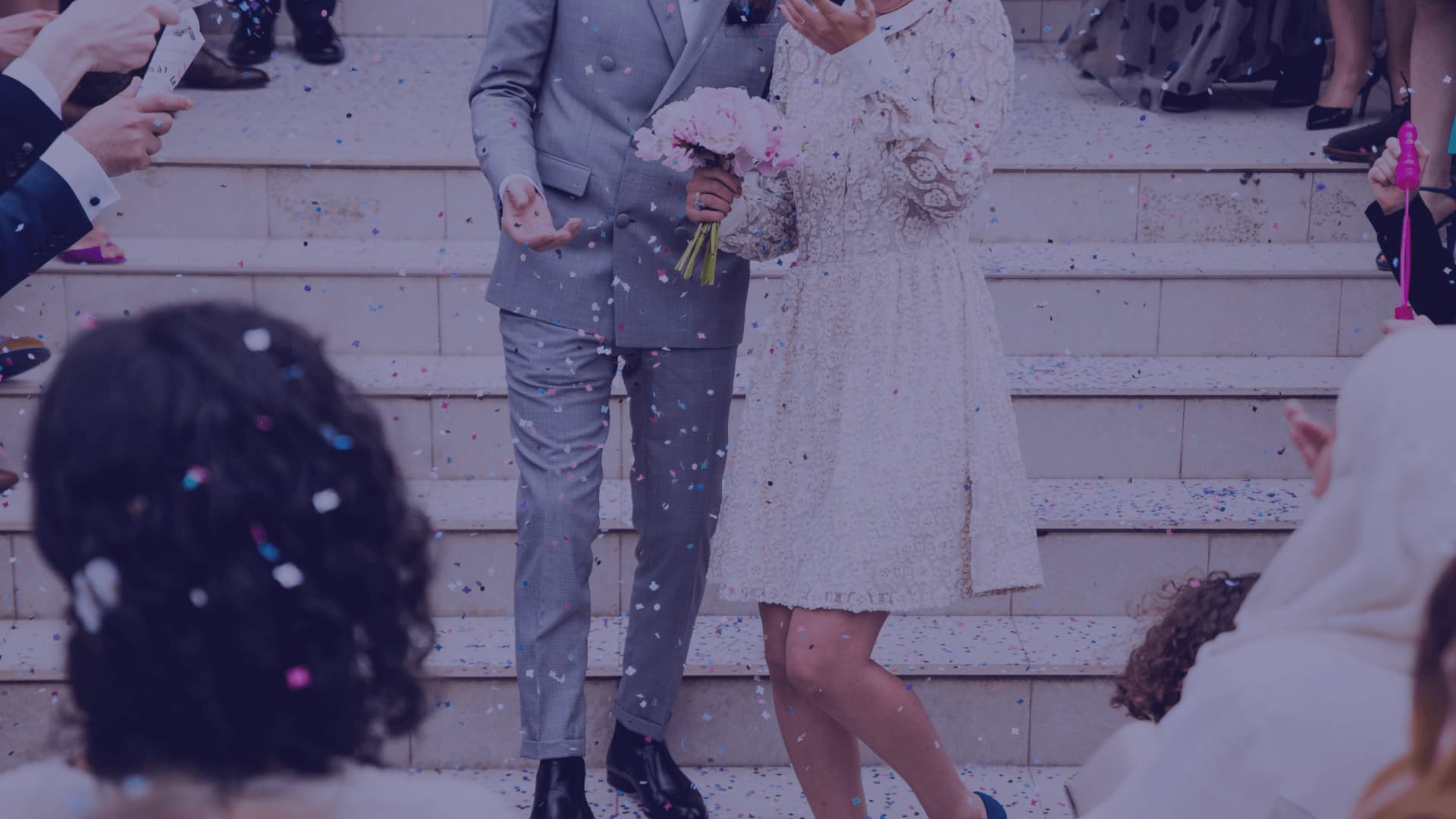 Do Marriages Save Money?

Can getting hitched help your personal finances?

While 2018 had the Royal Wedding between UK Royal Prince Harry and US actress Meghan Markle, our eyes were focused on one of the most expensive weddings of all time. With a staggering estimated cost of £32 million, Harry and Meghan would need some significant tax breaks as a married couple to recoup that kind of money! But for the rest of us, with more modest budgets, is getting married a financially sound decision?

The average cost of a UK wedding in 2017 was £27,000 – up nearly 10% from the year before. With the cost of weddings escalating year on year, it’s no surprise that so many couples are opting out of tying the knot: co-habiting couples are now the fastest growing household demographic in the UK. But are these co-habiting couples – who live together but don’t marry – missing out financially? The short answer is yes! Cohabiting couples risk losing state benefits as well as extra tax breaks worth a potential £190k.

It is estimated that only half of eligible couples (4 million), claim this significant tax break, losing out on a potential £1.9bn. To be eligible for this tax break, one person within the couple must earn less than £11,850 per year (below the income tax threshold), with the other earning between £11,850 and £46,350 per year (basic rate taxpayer). The lower-earner can pass on £1,190 of their tax-free allowance to their spouse, cutting your tax bill by £238 per year.

In April Inheritance Tax (IHT) rules changed meaning that there are even more savings to be made. Under the old rules, any interest earned on savings and investments were subject to IHT during the period between death and completion of the estate. In addition, surviving spouses can also claim their partner’s IHT allowance on death. Every individual is entitled to pass on £325,000 IHT free, with a tax of 40pc on everything beyond that limit.  However, a married couple can pass on £900,000 free of tax, rising to £1m in April 2020. Unmarried couples are not entitled to this allowance and that’s not the only way they can lose out if a partner dies. If one person in a married couple dies without leaving a will, their spouse automatically inherits all the deceased’s assets. Not so with co-habitors. Unmarried couples are not afforded the same protection, and may also find they lose out on pension benefits too.

There are all sorts of tax breaks for married couples. Assets can be transferred to the lower earning spouse to take advantage of their lower tax rates. Income-generating assets like non-ISA savings accounts or company shares can be transferred in this way, saving potentially thousands per year in taxes. Jointly owning other investments subject to capital gains tax, like rental properties, can also benefit married couples who can use both sets of capital gains tax allowances. Married couples can also contribute to each other’s ISAs and pension funds, benefitting from added tax relief.

Unmarried couples may be unaware of the potential legal pitfalls of remaining out of wedlock.  Jo Edwards, partner at law firm Forsters, warns couples that they may be “sleepwalking into difficulties,” unaware of their lack of rights “until it is too late.”  Last week The Supreme Court heard the potentially landmark case of Siobhan McLaughlin (46) who is taking the UK Government on after being denied bereavement payments after the death of her long term partner. If the couple had been married, Siobhan and her four children would have been entitled to £2000, as well as a widow allowance of up to £118 per week. All in all, being married offers couples legal protection and benefits as well as substantial tax breaks. Not so if you get divorced! With the average cost of divorce in the UK reaching an all time high of £70,000, any financial benefits you gain from being married are wiped out in the event of a divorce. Till death us do part pays off in the end! Speak to your Holborn advisor today about your pension and investments to ensure you are making the most of your married entitlements.