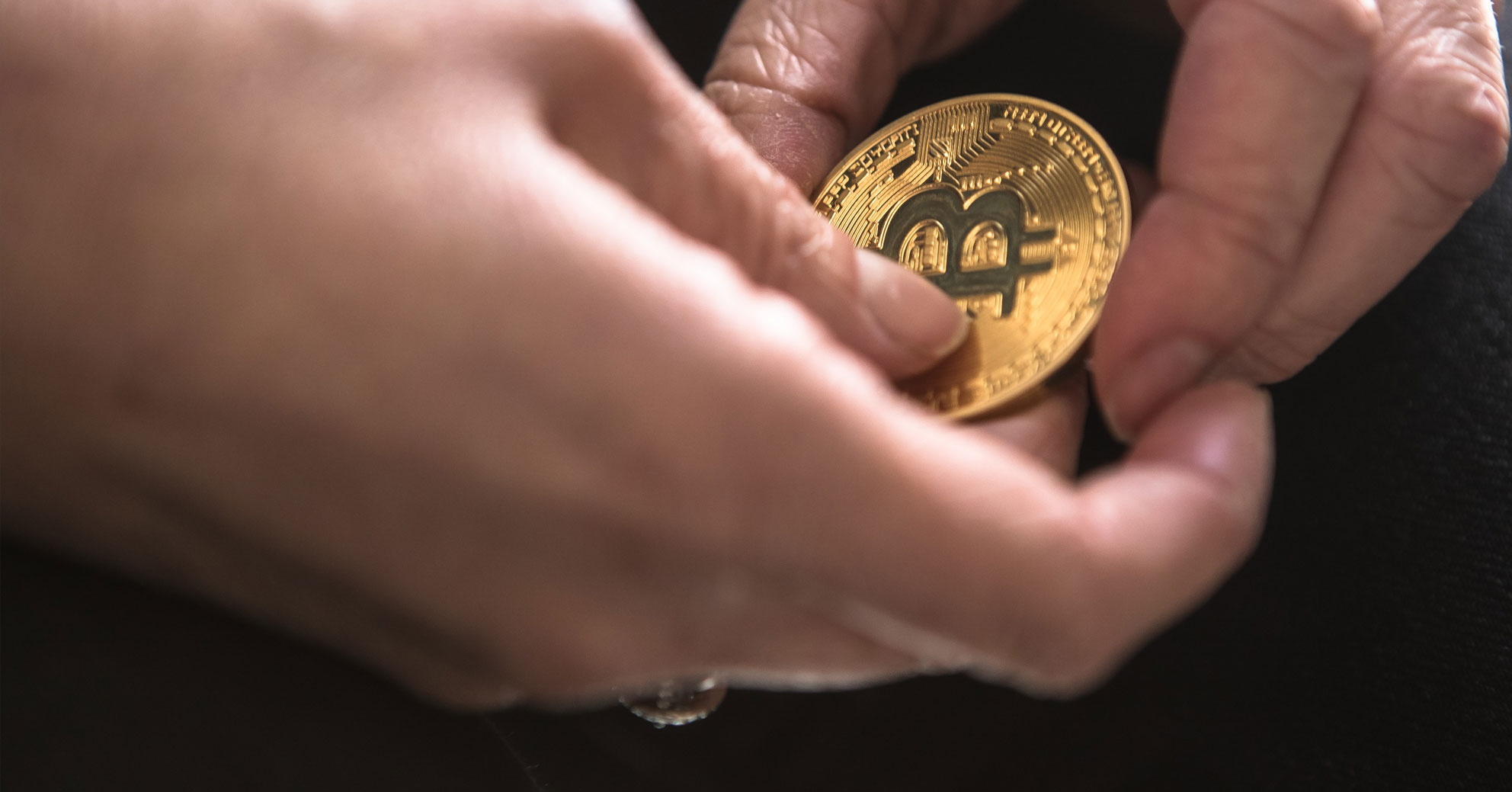 A cybersecurity company has said that crypto-crime in 2018 is already three times up on 2017’s figure. Start-up Ciphertrace said that $761m had already been stolen and laundered from cryptocurrency exchanges in 2018, compared to a figure of only $266m for the whole of 2017. Stolen cryptocurrency is highly valued by criminal organisations because it may then be used for entirely anonymous transactions. The news is likely to further underpin both volatility and price pressure in the crypto sector. Historically, successful thefts from (and unsuccessful management of) major exchanges have lead to both. Back in 2014, the Mt. Gox Exchange lost 850,000 Bitcoin through a combination of fraud and mismanagement, and the value of Bitcoin plummeted. The Telegraph reports that, “last month, South Korean cryptocurrency exchange Bithumb announced that it had been hacked and more than £20m of cryptocurrency had been stolen. The company has since said that it has managed to recover 45pc of the stolen money.” The entire cryptocurrency market reached a valuation of $800bn by January 2018 – and then fell to $256m within months. That’s quite some volatility! Should we expect more? Well, in a word, yes. The outlook for cryptos will continue to remain exciting as long as the potential remains for making the technology work in the real world of personal finance, but equally what will therefore remain too is the potential for big hits to the market value with so many unstable, powerful factors at work. Volatility will continue. Apportion no more than 5% of your entire investment portfolio to alternative investments like cryptos and crowd-funding ventures. Regulation threatened to panic the crypto market into even harsher devaluation over Q1 2018. But US regulators from both the SEC and the CFTC made positive noises about the sector in February, rather than destroying it in a one fell swoop as feared. Issues remain. After March 2018’s Congress get-together on cryptos, Cointelegraph.com reports that, “there’s no unity among US regulators as to what a cryptocurrency actually is. For a given cryptocurrency, the SEC may consider it a security, while the CFTC considers it a commodity, the IRS considers it property, and the FinCEN thinks it’s money.” Adrian Lai, founding partner of Hong Kong-based crypto investment firm Orichal Partners said in April 2018 that, “regulators are not banning the development of cryptocurrencies, but are trying to better regulate the market, which should help the industry mature …”