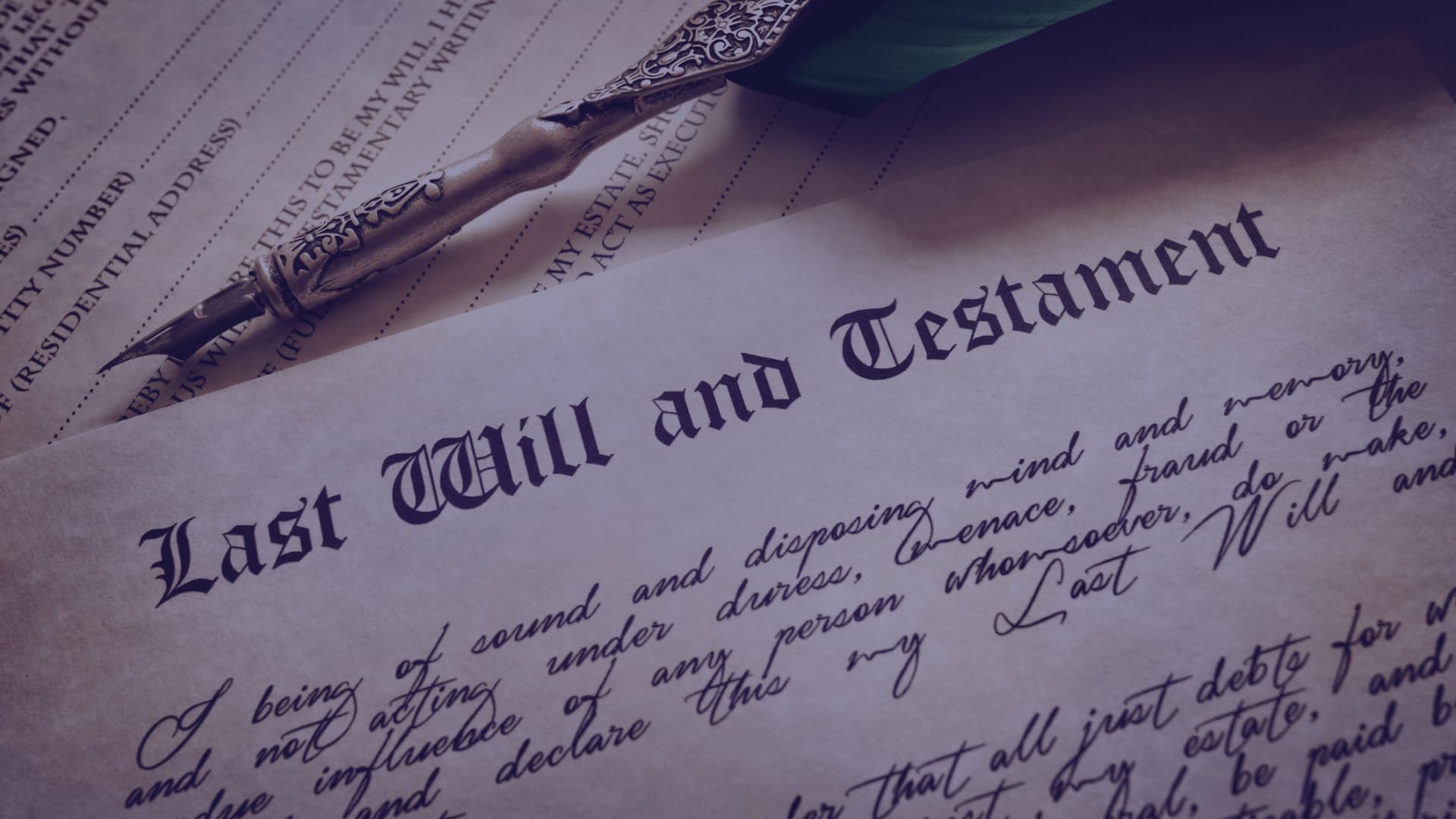 There’s a new way to ace UAE inheritance laws in the event of your death. A “Property Will Portal” went live online on the 6th September 2016, courtesy of the DIFC Wills and Probate Registry (W&PR). And with this powerful new piece of administration, an expat can, all in one go, write his/her own Will relating to Dubai assets AND guardianship and register it with the appropriate authority so it goes through smoothly in the event of your death. As an expat, you’ll still a need a Will that covers your affairs outside of Dubai, and that includes the other Emirates. The localised scope of the W&PR has been the only criticism levelled at it and, generally, Wills have gotten easier in the UAE since the Wills & Probate Registry was founded last May as an initiative by the Dispute Resolution Council. That’s because of two innovations: firstly, the introduction of Wills registration and, secondly, a much-admired clean-up of the “Probate” process which Wills go through when their testator dies and the Wills are executed. Director of the W&PR Sean Hird, said this month that over 1500 wills have been registered since last May. Registration of a Will with the UAE Wills & Probate Registry is the best way of ensuring that it is interpreted according to the inheritance law of your country of origin. The new service has been, as the W&PR explain themselves, established for non-Muslims in Dubai “according to the principles of testamentary freedom, meaning the freedom to dispose of their property upon death as they see fit.” Register your will to avoid the pre-set inheritance formulae – i.e. what is known as “forced heirship” – of Sharia Law potentially being applied during “Probate”. “Probate” generally describes the legal shenanigans that ensue after somebody has died. As a process, Probate aims to sort out all the legalities in one go, and usually won’t let any assets at all be accessed until every last detail of all assets is sorted out: who gets what in what country according to which law. Probate in the UAE has been dramatically streamlined with the launch of the Wills & Probate Registry last year and now, with the launch of the Property Will Portal, made even easier for expats to put their minds at rest over their legal situation if they die in the UAE. But, even with the new Property Will Portal, don’t think that you can go it entirely alone. Just because you, as an expat, can now theoretically draft your own Will with the relevant authorities online doesn’t mean you should do so without getting some professional tips first. The DIFC is clear: “Your Property Will represents an extremely valuable and important legal document and you are strongly advised to consider taking legal advice in its preparation and indeed any Will to be registered at the WPR.” Have a look yourself at the W&PR’s Property Portal here.

So what happens if I have a Will already but I don’t register it with the Wills & Probate Registry?

If your existing Will covers assets outside of Dubai, you can’t register it using the new system. This drawback, which means expats effectively need two Wills, has been the one significant criticism of the new Wills & Probate Registry. But we expect action to be taken in this area if it’s possible in the future. The UAE Government is clearly taking this whole area very seriously from the point of view of expat convenience. That’s because it boils down to money, and quite naturally the authorities want to “enhance Dubai’s attractiveness as a destination for expatriate talent and investment and support greater economic growth and capital inflows.” So if you have an existing Will, get it looked at it by both a financial adviser and a solicitor — or both at the same time, using a broker. Review what needs doing, get the financial strategy behind your new Will for the UAE W&PR hammered out with a financial adviser and get it into the brand new system using a solicitor. The UAE government has taken tremendous steps here to make things easy for expats and it doesn’t make sense to leave your overall legacy to chance. Practically, the W&PR is clear that Wills need to be registered now to be eventually administered in the system in the future: “For the Will to be probated through the DIFC Courts, registration of a Will with the Registry is a pre-condition which works as an opt-in mechanism.” A Will that stands outside the new W&PR system would risk going through unpredictable legal processes similar to those endured by families of a deceased expat attempting to get the expat’s Will interpreted outside native Sharia Law. A right royal performance, in other words, exactly when — shortly after bereavement — you could least need it.

What legal problems does the new Wills & Probate Registry avoid?

With the old system that the new W&PR seeks to revamp, it was never clear whether local Sharia Law would apply to an expat’s estate or not, often regardless of whether or not there was a Will. This uncertainty has big repercussions for the estate and the lives of all potential inheritors. Because, if Sharia Law does apply, then the terms of the Will are overruled and the assets distributed amongst eligible inheritors according to a pre-set template. And what about any children? If both parents are deceased, children would generally stay in social care until members of the extended family have successfully undertaken a lengthy process of asserting guardianship. The new system allows you to use a Will to appoint guardians who are legally authorised to take your children out of the country and back home if that’s what’s needed. To avoid Sharia Law being applied to a Will, families have had to make court appeals taking years and costing in the region of Dh60,000. And even then, often without success.

Why is it not clear whether Sharia Law is applied to a Will or not?

There’s a contradiction between the two main UAE laws involved, and it is not clear which takes priority. There is no law of precedent in the UAE, so what happens in the case of one Last Will & Testament will not necessarily apply to another. Federal Law No. 5 of 1985 is the “Civil Code”, the first of the two laws. In the first place it is contradictory, saying that for the Will of a non-Muslim their native law applies but, on the other hand, when a will is made by a non-Muslim relating to UAE property, UAE law applies! Further complicating the issue is, ironically, the law that was brought in to clear up the confusion, which is Federal Law No. 28, the Personal Status Law of 2005. This is generally interpreted as supporting freedom of choice by the deceased, over which national law should apply, but confusingly does not specifically mention real estate – which the Civil Code does. The Personal Status Law does not expressly overrule the earlier Civil Code. So which one do you take to apply? And how exactly? It comes down to the judge on the day. You wouldn’t bet the farm on the outcome, would you? Well, the moral is that if you don’t get your Will sorted out properly, you might end up having to. The practical implication of all this legal confusion is clear: don’t go it alone. Get professional advice, whatever you do.

Whatever you do, take legal advice