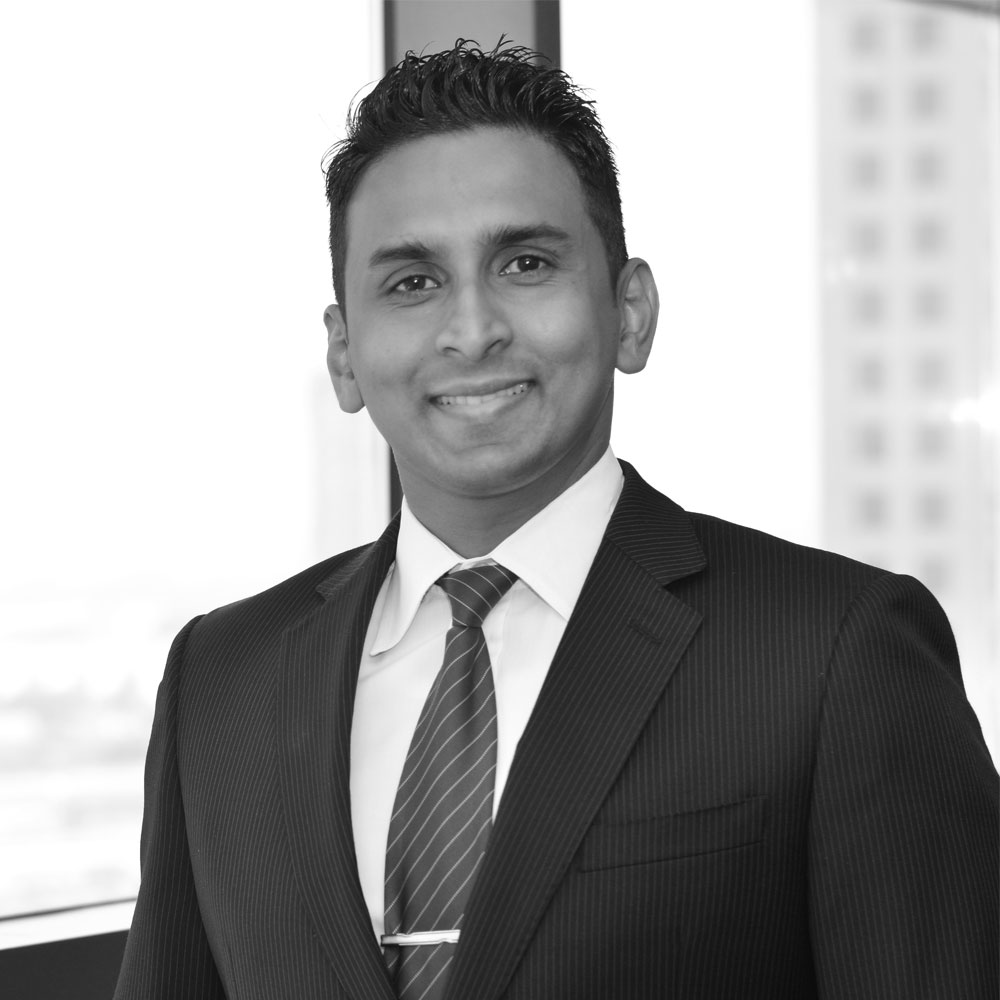 Driven, focused and loves to plan and execute strategy when at the office. Outside of work – he spends most of his weekends outdoors with his wife trying to keep pace with their three children. On the odd occasion when they do stay still, Shane enjoys a relaxed meal with friends and family.

The critical role our industry plays in the expansion of both developed and developing economies never ceases to amaze Shane, and therein he has found his calling.

Prior to joining Holborn, whilst at the London Stock Exchange Group, Shane helped design the world’s fastest trading platform and helped sell it to some of the largest stock exchanges in the world. He spent time working on the design of the Group’s OTC platform, Market Surveillance system and Clearing and Central Depository system which is now used by several of the world’s leading exchanges.

With a BSc (Hons) from the UK under his belt for starters, Shane wanted to have exposure to the best of what both sides of the Atlantic had to offer. He read for his MBA in the States where he decided to bolt on two additional specializations in Finance and International Business.

Whilst in the USA, with a GPA of 3.97/4.00 Shane was inducted into the world’s largest collegiate honour society - the Golden Key International Honour Society. He received the Who’s Who Amongst American Universities and Colleges Award, for two consecutive years in recognition of academic achievement and contributions made to society by way of involvement in the planning and execution of Vision 2015 (Greater Cincinnati and Northern Kentucky’s strategic development plan) and volunteer work carried out through the United Way of Greater Cincinnati.

As part of the work done for Vision 2015, Shane was tasked with drafting business plans for the project which covered areas such as economic development, livable communities, parks and recreation, tourism and culture, urban development and education.

During his 7 years at Holborn, he has been exposed to every facet of the business from research, to lead generation, the sales process, administration and ultimately customer service. As importantly, he has grown to fully embrace the unique culture Holborn offers. This exposure has given Shane a good command of what’s important to our business and thus allows him to contribute to strategic matters in a way that creates value for our company and shareholders.