Head of Group Administration and Operations 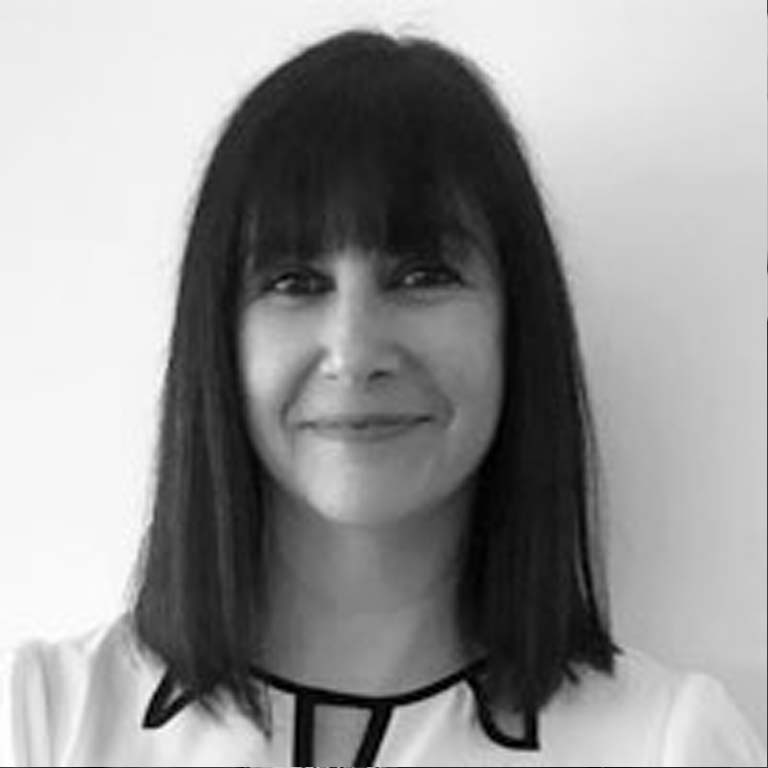 Jacqueline – known as Jackie – has been in Financial Services for all her working life. Starting in 1982, she worked in the UK as a practice manager for an Independent Financial Advisory Practice in her home town of Shrewsbury, Shropshire, becoming a Partner at the age of 25. Her company was also an agent for the Nationwide Building Society and, throughout her long career, Jackie has gained experience in many key aspects of Financial Services.

Jackie moved to Malaysia in 2001 to further her career. Jackie has worked for some of the larger Offshore financial services companies based in Kuala Lumpur, Bangkok and Singapore. Jackie co-founding Greenwood Private Wealth Management Ltd in 2006, which was acquired by Holborn Assets in 2017.