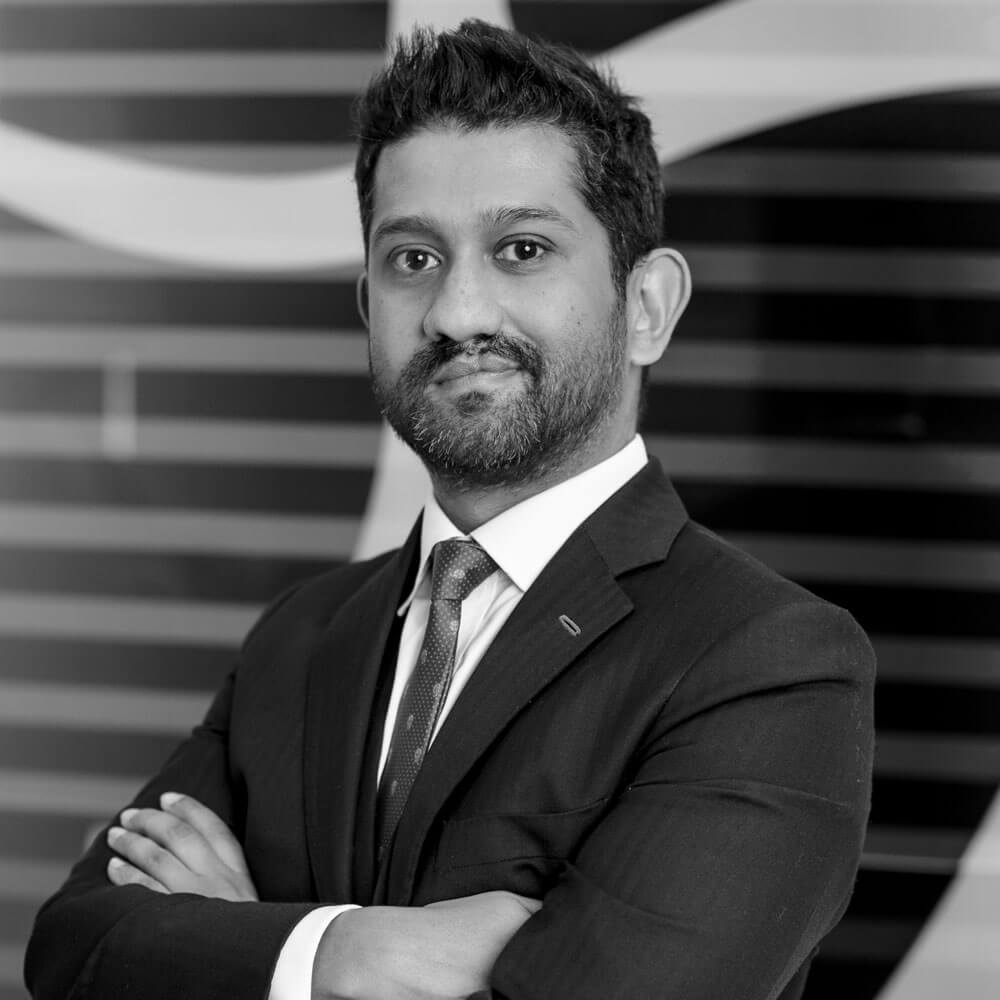 Having originally worked for the HSBC Banking Group in the UK, Bob arrived in the UAE in 2007 to specialise in offshore financial planning and wealth management for expats in the region.

Having originally planned to work in the automotive industry, Bob studied Mechanical Engineering at Loughborough University with a view to becoming a car designer. During his time as Loughborough, Bob ended up working for Toyota as an undergraduate and, in 1998, was seconded to Japan to work on a project for the car giant.

Upon leaving, however, Bob made a career decision to enter the world of finance by joining the HSBC Banking Group. Fast forward to 2007, the desire to explore opportunities outside of the UK surfaced once more and Bob decided to apply his wealth management skills in the UAE.