Book a Free Consultation with Alan 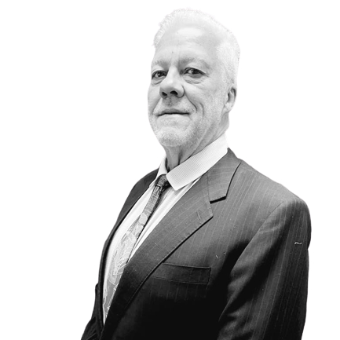 Alan spent four years with Old Mutual SA and then teamed up with the Primesure Consulting Group, where he became a director. He later joined Absa Special projects advising clients on onshore Financial Planning.

He then decided to take the independent route as a Financial Advisor and started Honeycomb Financial Planning, later joining forces with Fish Financial Advisory Services T/A Trinitas for nine years. Afterwards, he was approached by Carrick. There he gained vast experience in the offshore investment planning space. He has since joined Holborn Assets, the 2nd largest independent wealth advisory in the world.

It is of utmost importance to Alan that his clients are backed by an organisation like Holborn. In the company, the ultimate value added to the client means having absolute peace of mind in achieving their current and future financial planning goals, knowing that their assets are safe and secure no matter where they are in the world.

Alan is passionate about people. Moreover, he also enjoys being musically creative.

Book your free consultation with Alan

Book a free consultation with Alan